Download the source and rooting program of Persian words with C# 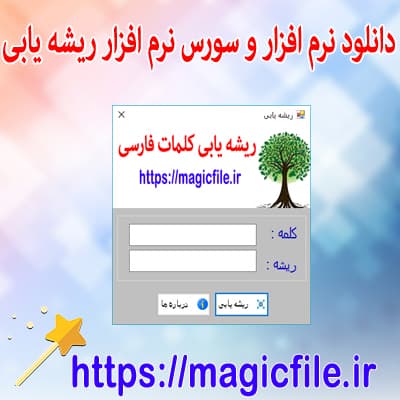 Short description and download linkToday, in this post, we have prepared for you, dear users of the website, the magic file of a source and the program for finding the roots of Persian words with C#.

Download the source and rooting program of Persian words with C#

Today, in this post, we have prepared for you, dear users of the website, the magic file of a source and the program for finding the roots of Persian words with C#.

This program is programmed by C#, which is included in the download file, both the program itself and its source code, which you will download later. 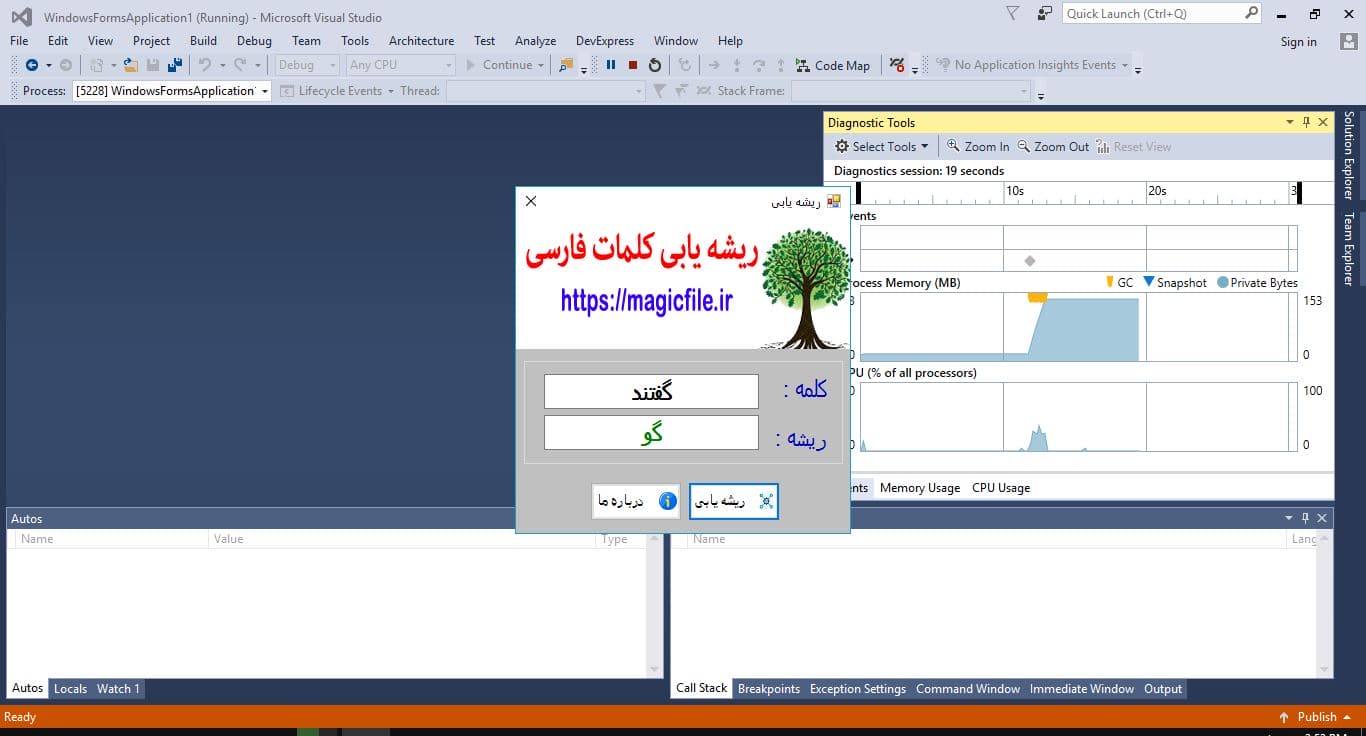 Science is the historical study of words and the study of the evolution of the form of words. Issues such as when they entered the language, from what source they were entered, and what changes were made in their structure and meaning over time, are investigated in this area. In Persian, it is also called lexicography, derivation science.

Before the 19th century, especially before the emergence of modernists, derivation, in the sense of knowing the origin and history of the word, was not based on correctness, and if correct derivations were found in the writings of their predecessors, it was less likely that correct conclusions were reached from correct premises. In other words, most of their derivations should be considered folk derivations. By knowing the historical evolution of sounds and basically by knowing how the languages ​​and the relationships between them evolve and by collecting different texts and sources from different languages ​​and dialects, the work of etymology has made a lot of progress. As a result, the way has been opened for pseudoscientific etymologies; Etymologies that are apparently based on correct phonological and semantic principles, but in reality, they are wrong derivations that are hidden behind the scientific appearance. These etymologies can be called pseudo-etymologies.

The following examples are generated by the program 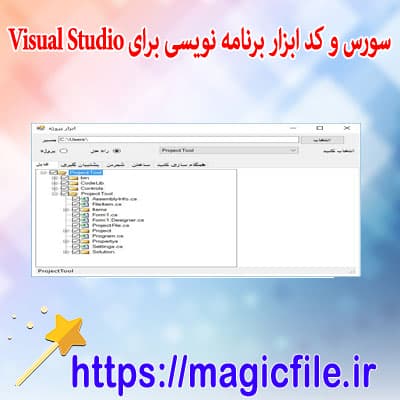 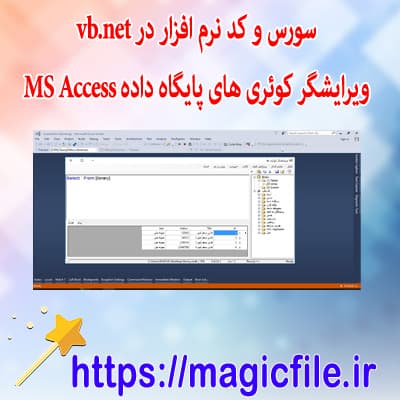 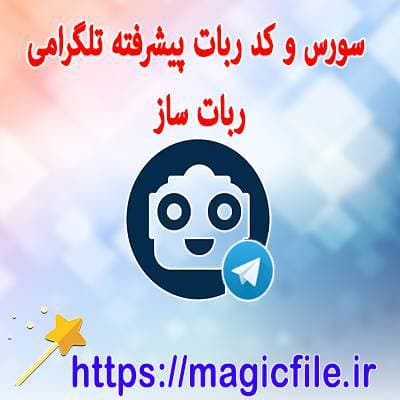 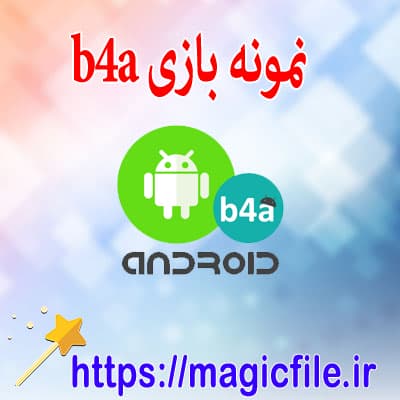 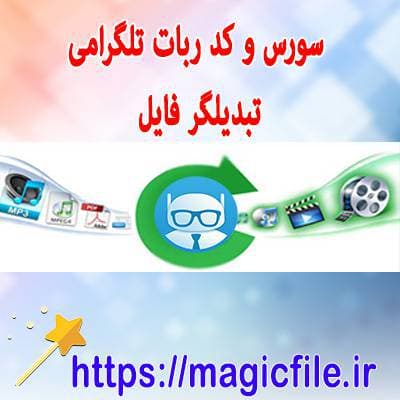