Download the work report of the electronic circuit laboratory 1

Short description and download linkToday, for you, dear users of the magical file website, we have prepared a work report of the electronic circuit laboratory 1 ready for download.

Download the work report of the electronic circuit laboratory 1

Today, for you, dear users of the Magic File website, we have prepared a work report of the electronic circuit laboratory 1 ready for download, which is in Word file format and can be edited.

The details of the files you will download are as follows

An example of the text of this report

Introduction and basic concepts of the experiment:

In this equation
• R object resistance in ohm unit.
• V is the potential difference between two ends of the object in unit volt.
• I electric current passing through the object in ampere unit
Is.
The ratio of the voltage passing through the two ends of the resistor to the intensity of the circuit current is called the amount of resistance, and this amount can be considered constant (independent of voltage) in normal resistors that work with their degrees.
Diode:
A diode is a two-headed electronic piece that allows electric current to pass through it in one direction (in this case, the resistance of the ideal diode is zero, and in the other direction, it shows a very high resistance (infinitely) against the current passing through it. The diode had caused it to be referred to as a valve in the early years of the construction of this electronic device. Currently, the most common type of diode is made of crystal semiconductor materials. Vacuum tubes, which were the first diodes, are now only used in technologies that High voltage work and are used.
The most important application of a diode is to pass current in one direction and prevent current from passing in the opposite direction. As a result, you can look at the diode as a one-way electric valve. This feature of diode is used to convert alternating current to direct current.
Electrically, a diode passes current when you make it ready to work by applying voltage in the right direction (+ to anode and - to cathode). The amount of voltage that causes the diode to start conducting electric current is called the threshold voltage or (forward voltage drop), which is about ??? until the ??? It is volts (for silicon diodes). But when you apply reverse voltage to the diode (+ to cathode and - to anode) no current flows through the diode except a very small current known as leakage current which is around a few µA or even less. This amount of current can usually be ignored in most electronic circuits and does not affect the behavior of other circuit elements. The more regular the crystal material used in making the diode is in terms of structure, the better the diode will be and the leakage current will be less. The amount of leakage current in diodes with new technology practically tends to zero. But the important thing is that all diodes have a threshold for the maximum reverse voltage, if the reverse voltage exceeds it, the diode will burn (the crystal will melt) and it will pass the current in the reverse direction. This voltage is called diode breakdown threshold.

And .... Pinhad is downloaded for complete reading for you, dear user. 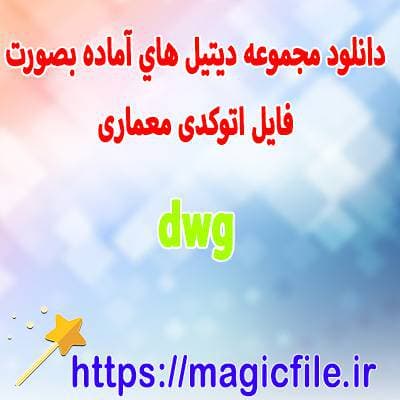 Collection of building details, types of flooring and details of foundations 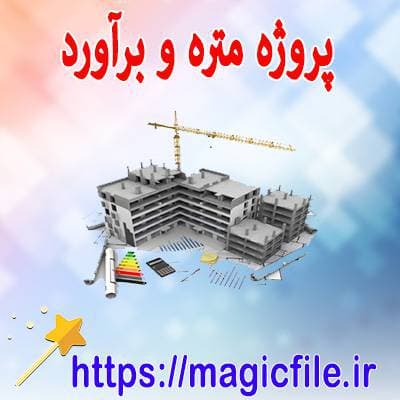